Scotland is home to world class tech talent - and it's about time we showed it off. RookieOven is dedicated to driving the Scottish tech ecosystem forwards at every step of the way.

RookieOven started the way all great things begin these days - with a tweet. Since then, it's grown to become a bustling community of entrepreneurs that's gained global recognition.

Born in 2011, RookieOven started as a way to bring Scottish startups together and promote their innovative work beyond the border. Founder Michael was disappointed with the apparent lack of community for Scottish startups and so decided to create an informal monthly meet up for the Glasgow tech scene.

Since then, we’ve continued to run our monthly meetups, but we’ve expanded RookieOven’s work even further. In 2014, RookieOven was given royal recognition with Michael being invited to a reception at Buckingham Palace. Here, he met innovators from across the UK, including Paul Smith of Campus North and Doug Ward from SpaceportX.

This meeting spurred the opening of our Glasgow coworking space in early 2015, and RookieOven is now recognised as one of the leading startup communities in the UK for the digital technology and digital creative media spaces.

Over the past 7 years, RookieOven has grown a global audience for Scottish technology companies with our links to international technology hubs in London, Germany and the United States. We provide business advice and mentoring to new startups and students looking to flex their entrepreneurial muscles - as well as our sector leading digital education programme, RookieOven Academy.

Here at RookieOven, we believe in the power of our local talent. Scotland is home to so many innovative people doing incredible things in the tech space and beyond. Our work is focused on nurturing the community and helping it achieve the recognition it deserves.

RookieOven strives to help both potential and existing founders, whilst working to provide the next generation of tech talent the boost it needs to get started. By bringing the community together, we can create a stronger ecosystem for tech in Scotland.

We want Scotland to produce world class technology companies and to help showcase them globally. We're always looking for new ways to help founders in Scotland and to develop our talent base.

RookieOven has introduced me to some amazing Scottish startup founders and been extremely supportive of my own companies.

They've helped me keep up to date with Scotland's startup ecosystem from the other side of the world.

Founder led and working to create a better eco-system in Scotland. Want to get involved? 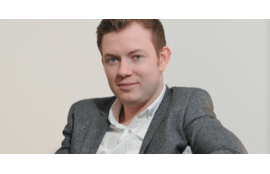 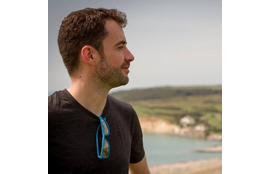 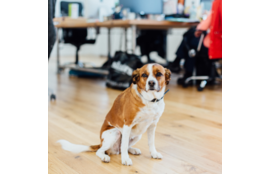 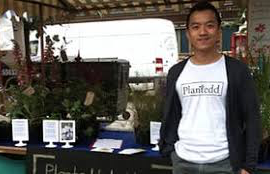 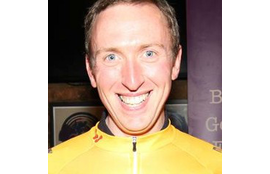 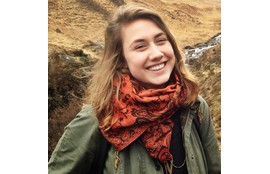 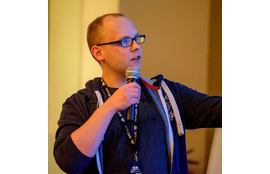 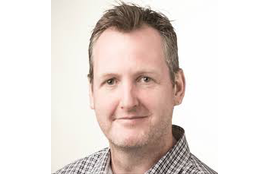 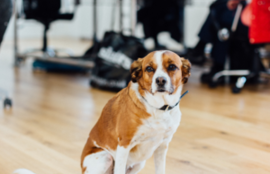