With RookieOven I've always tried my best to shine a spotlight on tech companies and happenings across Scotland. The blog has covered startups from Ayr to Aberdeen over the years but last week, for the first time, I added a startup based in California to the RookieOven job board. If we're all about helping Scottish startups why would we do that? Well I think you don't necessarily need to be based in Scotland full time to play a part in our tech community. Here's a few examples.

Shogun, a drag & drop page building tool for Shopify, might not strike you as a Scottish startup but I think it is. Shogun was founded by Finbarr Taylor, a graduate of the University of Strathclyde.

Finbarr was active in the Glasgow tech community in 2012 before moving to California and has kept in touch. Any time he comes home he's keen to meet local startups and founders. And if anyone goes the other way he's always keen to grab a beer and learn a bit about whats happening back in Glasgow.

Now Finbarr is looking to grow the team at Shogun he's looking to Scotland for talent. If you're interested in working on Shogun (its a Rails/React project) get in touch with Finbarr.

Another example of a non-Scotland based Scottish startup is KAPA based in London. It's a sports team management app that allows clubs and societies to organise, chat and pay.

Using KAPA to manage a sports team will save time by allowing organisers to send out group updates or chat privately to individuals. KAPA simplifies checking availability for matches, training sessions and other events and lets you see your clubmates responses in real-time. Collecting cash is also super-simple. Previously an organiser would collect cash on the door but using KAPA an organiser can collect monthly payments or single charges all through the app making the running of the club cashless, secure and paid directly into the club account. 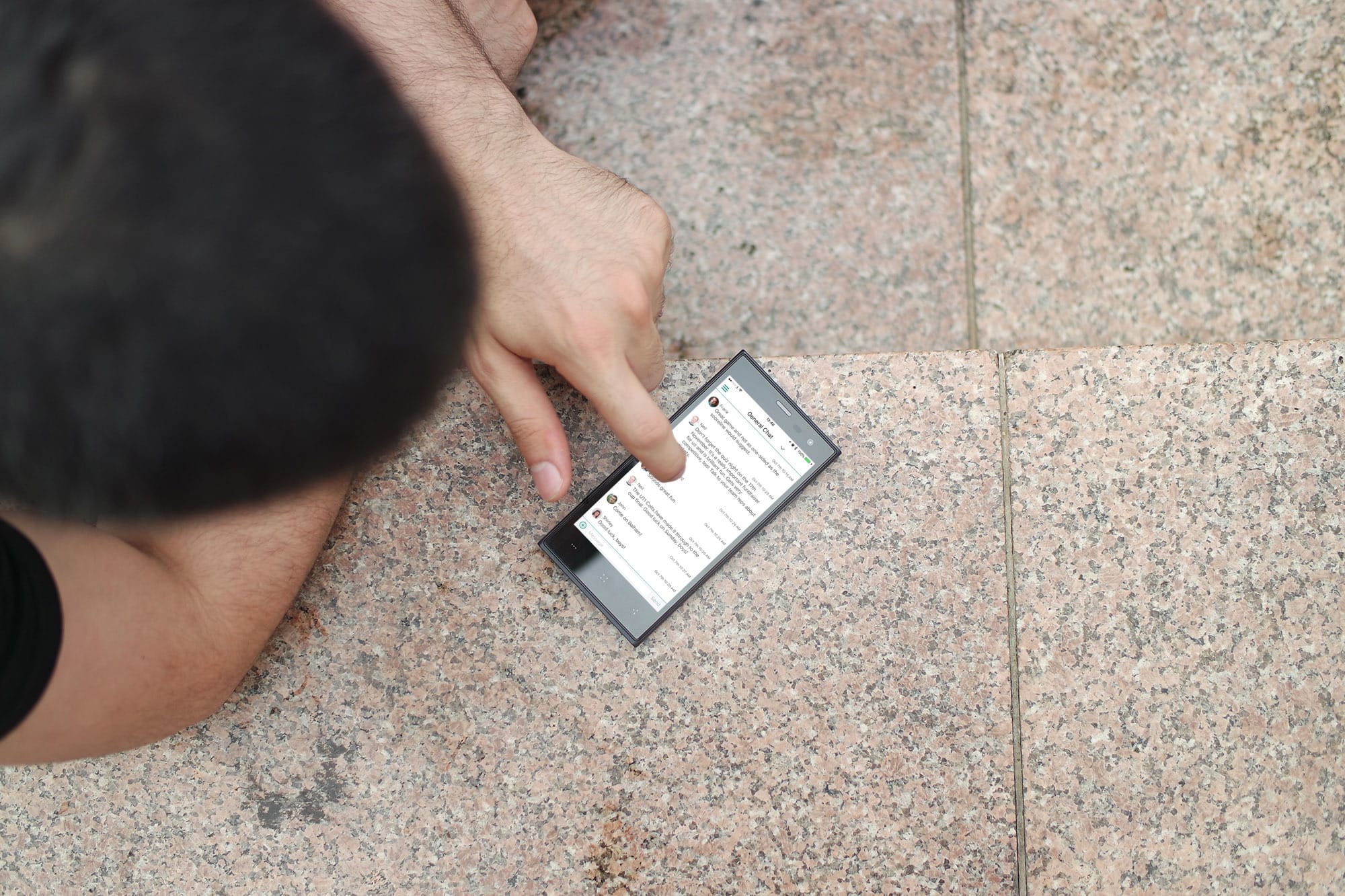 KAPA cofounder Paul Kane is from Glasgow and when it came to developing KAPA he looked to his home town for tech talent. I know this as my cofounder, Chris, and I at Add Jam worked with the KAPA team to launch the app on iOS, Android and the web.

I wrote up a bit about this scenario last year. For Paul and his cofounder at KAPA, Neil Johnson, they get better value for money compared to the same resource in London yet its a short flight away, on the same timezone and we just about speak English.

KAPA and Shogun are two examples I know of but there's no doubt there will be more startups around the world with a strong link to Scotland. As a country/community we should embrace these founders, support them when we can and celebrate their good work.